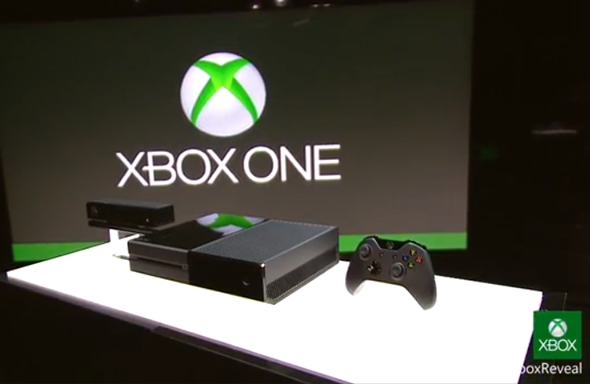 How often do we find an online retailer from some part of the world put up something for pre-order days or even months before the official price is announced. More often than not it comes with a ludicrous price, and the latest to join the league is Xbox One. Amazon Germany has pegged the price of the next-gen gaming console at 599 Euros which is roughly around US$770. That’s almost thrice the price of current Xbox 360 and twice the speculated value of Xbox One. But it’ll be interesting to see how Microsoft prices the new console.


Both Xbox and PS4 have very similar hardware specs and have shifted to an X86 platform, if going by the cost of manufacturing and price of the components that’ll be used in both the consoles the expected price should be around US$499, but that’s too steep a price for a gaming console and in all probability both Microsoft and Sony will keep the profit to minimum to price the consoles competitively. The news of UHD gaming has really got me excited and US$399 seems to be a fair price, but $770 is plain vulgar.

Now even PlayStation 4 has been added for pre-order on the Amazon Germany site and surprisingly or not-so-surprisingly comes with the same price tag as that of Xbox One, 599 Euros which is US$770. Any guesses on who’ll get more pre-orders?