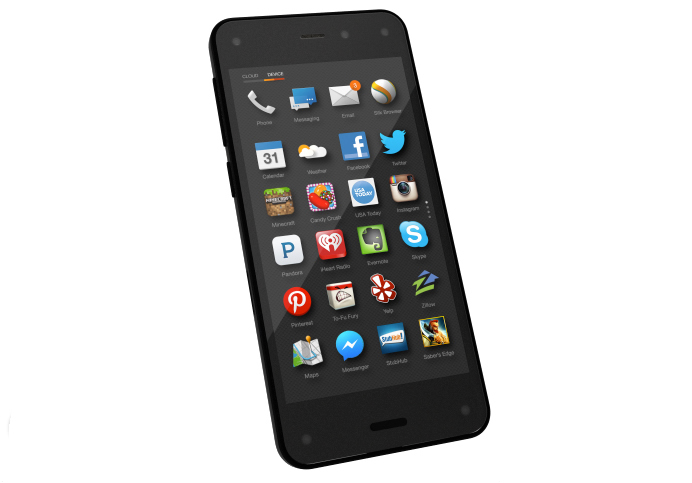 Amazon Fire Phone goes official; packs features you won’t get in any other smartphone

The much awaited and anticipated Amazon smartphone was finally unveiled by Jeff Bezos in Seattle yesterday. Rumored to be under development for more than two years, the smartphone which has been named Amazon Fire is the company’s first attempt to venture into the highly competitive smartphone market which has been dominated by Apple and Samsung for the past few years. Building upon the company’s expertise in the tablet space, the Amazon Fire Phone expectedly has the brand’s robust content services integration set as the primary selling point just like the Kindle tabs, but the smartphone does have quite a few tricks up its sleeves. The Amazon smartphone packs some really neat technology and features that look impressive out of the box, but the question is will it be enough to convince people to buy it rather than the iPhone 5S or the Samsung Galaxy S5? 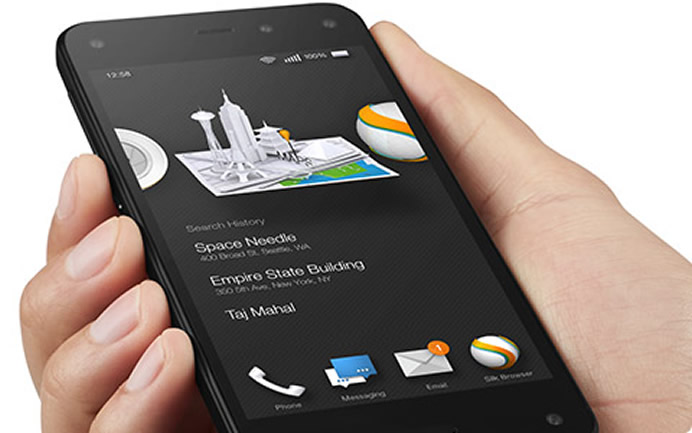 Much talked about feature of the Amazon Fire Phone which had set the tech blogs buzzing weeks before the launch is the unique 3D UI dubbed Dynamic Perspective. Four front facing cameras work in tandem for the dynamic perspective to work. It is a head-tracking tool that changes what’s depicted on the phone’s display depending on how you look at it. Move your head and the perspective will change. The 3D viewing isn’t restricted to the UI but also works in Maps. The device has its own navigation app instead of Google Maps and it has a unique 3D UI. Another great feature of the phone is a feature which has been named Firefly. It instantly recognizes everything from books, songs, movies, photos etc. Basically anything you point the camera towards. 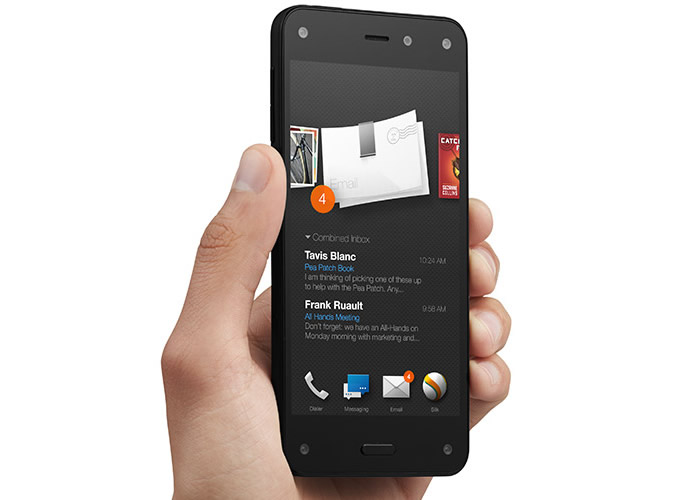 As for the tech specs, the Fire Phone boasts a 4.7-inch IPS 720p display, a Qualcomm Snapdragon 800 chipset with a 2.2 GHz quad-core CPU and Adreno 330 GPU, and 2GB of RAM. It has support for 4G LTE. But the smartphone strangely appears very similar to Nexus 5 because of the shape of the handset and the Gorilla glass front and back. It has rubberized sides and weights 160g making it quite heavy. It has a 13mp rear camera with optical image stabilization and a dedicated hardware button. Bezos claims the camera will perform better than iPhone 5S and Galaxy S5 under all circumstances. The phone will be exclusively available with AT&T and is priced at $200 under contract and $650 for the unlocked 32GB model. The steep pricing has been heavily criticized, but Amazon will give a year’s subscription of Prime worth $99 free. 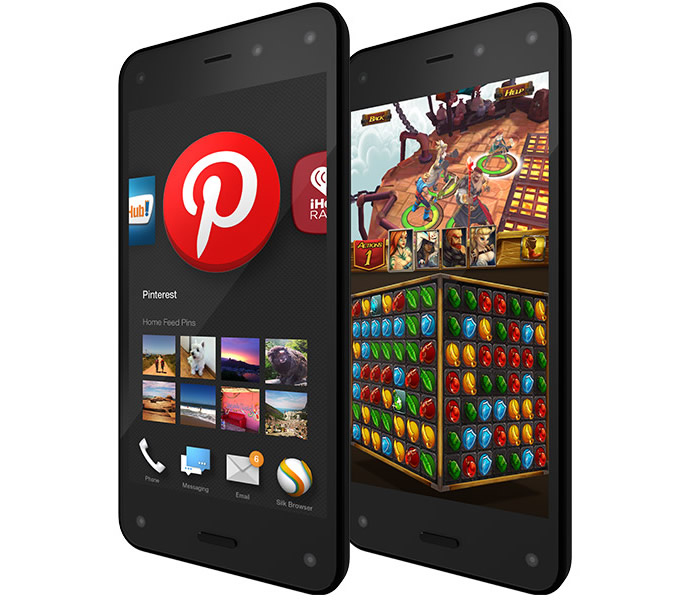 Another major criticism the Amazon is facing is it regarding the OS. The OS which is named Fire 3.5 is built upon Android but doesn’t come with any Google services including the Play Store and other crucial apps. The weakest link is the Amazon’s app store which can’t be compared to the Apple app store or Google Play store. It must be said that the Amazon Fire Phone for a attempt by the company looks great, but would it sell is the most important question to be asked.