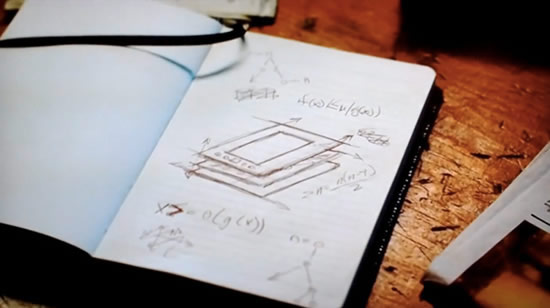 Amazon brings forth the Kindle Fire HD in 8.9 inches of smartphone-like prowess

Today is a remarkable day for those who have been waiting for the next best Kindle. It’s here in all the eloquence in its spec sheet to blow you off your feet. The 8.9-inch reader offers you viewing pleasures of a 1920×1200 pixels display that brings forth the magic of HD as easily as one could imagine. To leverage it even better, the reader also packs a front-facing HD camera, HDMI out, Bluetooth and laminated touch sensor that reduces the glare by up to 25%. What’s better actually lies on the inside. So Amazon has loaded the Fire HD with an OMAP 4470 CPU, Android 4.0 Ice Cream Sandwich, a 4G LTE version, Wi-Fi only options and choices of 16GB/32GB. They’ve completed media circle by adding speakers to the device so now you can be well entertained by soft symphonies as you read your eyes-worth.


A novel addition to the Kindle Fire HD is the addition of the Whispersync technology. This saves progress of games and audiobooks on the cloud. It goes without saying that the ICS backend will well make social networking and emailing a lot better than in the predecessor variant. At $299 for the 16GB version and $369 for the 32GB version, the Kindle Fire HD is pretty competitively priced. The top-of-the-line LTE version with 64GB storage will cost $599. Additional services by AT&T offer $50 per year plans with a monthly data cap of 250MB. So much for overkill.