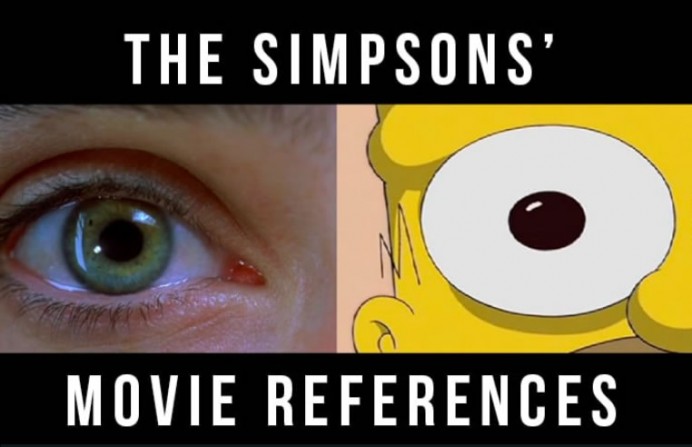 All movie references in The Simpsons from 27 years

It’s been 27 years since The Simpsons has been tickling us silly. While a number of celebrities have had their mentions and voices featured in the amazing episodes, there are also several instances where the makers have used direct references to Hollywood movies. This amazing video collage revisits the show from the beginning of time to acknowledge and compare the inspired footage with the original footage. If you plan to watch it at home do ensure you do so with caution as there is a pair of breasts from The Clockwork Orange that may go unnoticed, thanks to the clever way the makers of the hit animated show have portrayed cupcakes and Homer’s love to grabbing some every now and then.


Matt Groening and his team have worked on a number of amazing concepts and situations that blend in hilarity with some rather bold references to the real world that continues to inspire the show. You will observe subtle references such as The Godfather toll booth shooting scene replaced with Bart being attacked by snowballs.