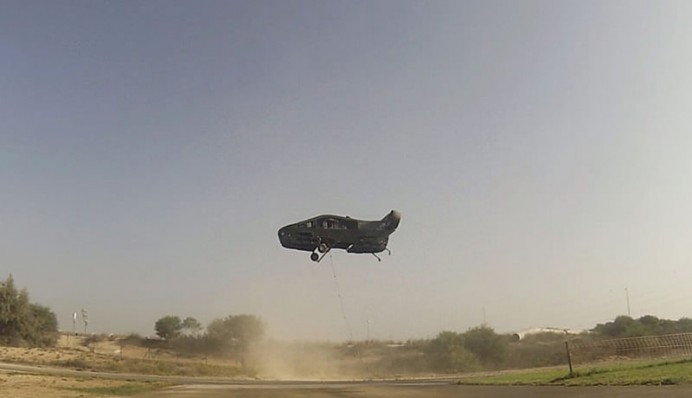 The AirMule drone is something that could come in handy in crisis situations as it can land where helicopters wouldn’t dare to. This drone ambulance can effectively lift two people off the ground even in challenging situations. Developed by Israeli company, Tactical Robots, the drone can carry up to 450 kilograms to distances of up to 31 miles. It works on a single engine and accommodates the rotors in the interior. Another advantage this system has over helicopters, as a means of emergency rescue, is the fact that it can maneuver close to buildings and other challenging obstacles. This makes it a great solution even for mountaineering rescue operations that present the challenge of hard-to-reach places for rescue.


Thanks to permission from the Israeli Civil Aviation Authority, the AirMule could make its maiden flight and be tested. The drone’s flight capabilities were tested at the Megiddo airfield in Northern Israel. We saw something very similar in the form of the Ehang 184 passenger from China that was shown off at CES 2016 earlier this month. 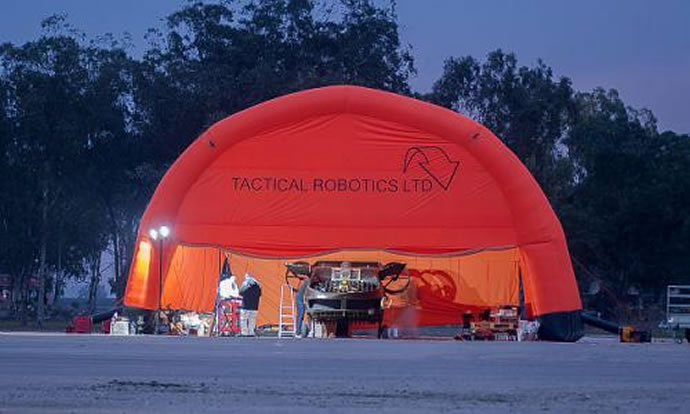