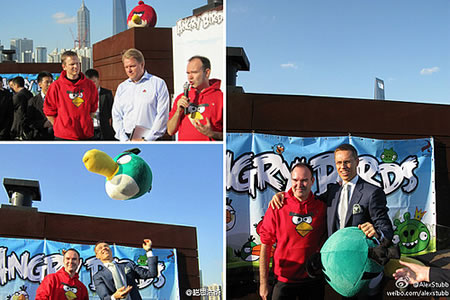 After Angry Birds turning into a bestseller in China, Rovio opens office in Shanghai

Rovio has had tremendous response from Chinese phone users about 40 million of whom have downloaded the Angry Birds game till date. And now, in an attempt to further broaden the Angry Birds horizon in China and show the fans their appreciation, Rovio swung open the doors of its swank new office premises in Shanghai! Located in an animation center in the Baoshan district, the office will be operational by the end of this year and will have about 20 staff members working there. Rovio is also attempting to extend its wings across the feature phone industry, which has been somewhat ignored with the dawn of the smartphone. 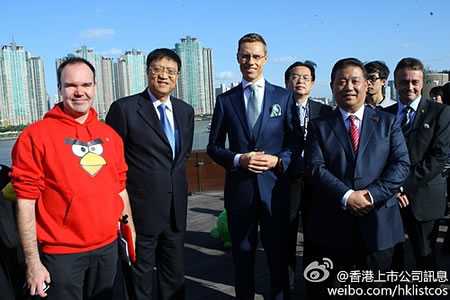 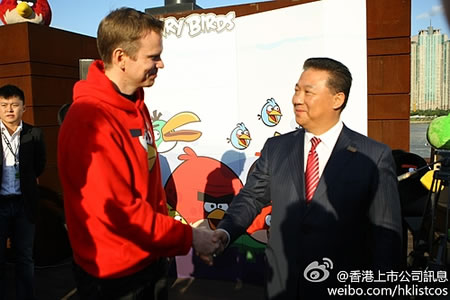