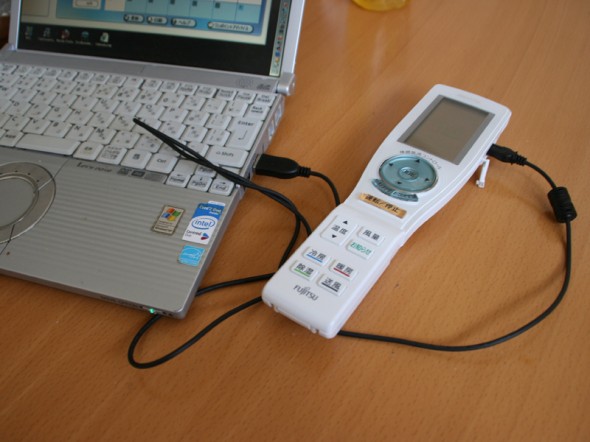 Advanced air conditioner from Japan computes the power bill for you

Electricity has never been cheap in Japan and after the Fukushima nuclear plant disaster it has become more dearer. During summer season when the electricity consumption is at the highest consumers are charged a premium of upto 1.5 times of the usual electricity rate. To curb the high power bills there are a plethora of devices available but one of the most interesting ones being the Fujitsu Nokuria X series of air conditioners. Whats unique about these air-cons is that they are smart, the remote control logs the on / off timing, the outside temperature, the temperature you set to and other vitals which can be transferred to a computer via USB. A special program processes that information and displays a daily view of the power units consumed based on the temperature settings and gives an estimate of the power bill.


The program learns from the air-conditioning patterns and suggests changes for better cooling with less power consumption. A Japan only for now the Fujitsu Nokuria X series costs 220,000 Yen ($ 2000). 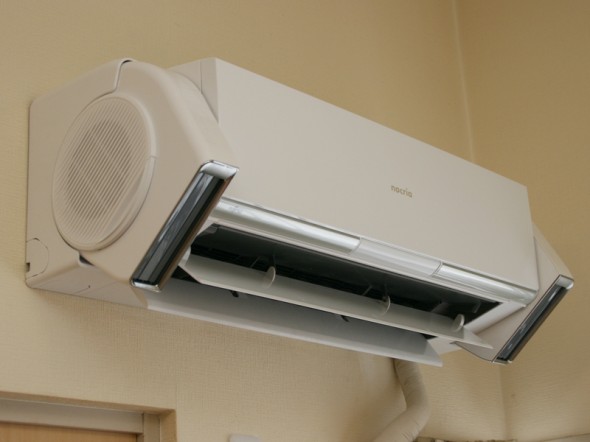 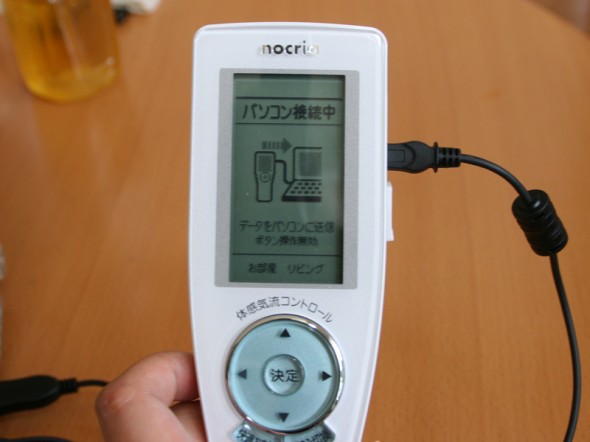 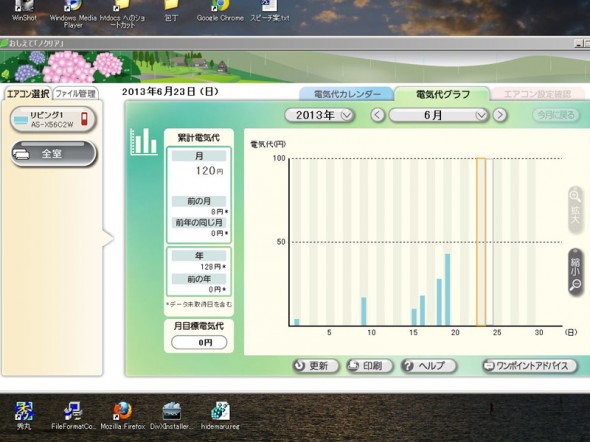 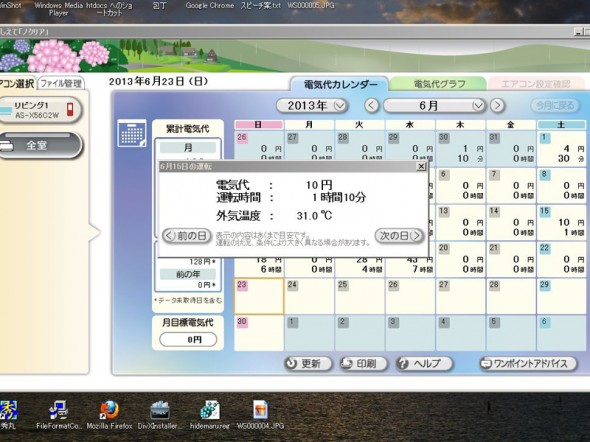