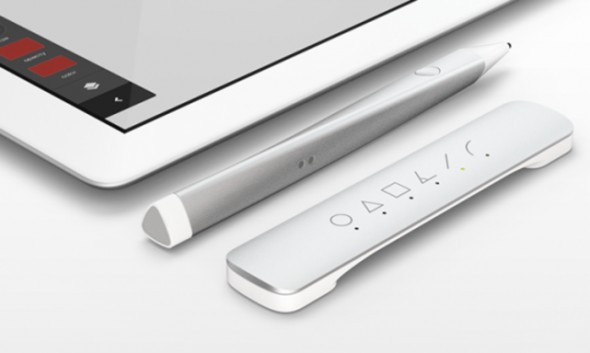 Adobe are venturing further boldly into the hardware space with some brilliant innovations that can truly change the game. First in their line of wonders is the Project Mighty pressure-sensitive pen that functions well with tablets. It uses Adobe’s comprehensive gamut of software to develop new creations. Following suit is a Napoleon guide and ruler that allows users to pair it with the Project Mighty and draw straighter lines with the smart pen. The Project Mighty stores Kuler color palettes, brush settings as well as Cloud clipboard of previous drawings from the Creative Cloud. It uses Bluetooth to communicate with tablets. We also expect to see a lot more come in from Adobe’s current creative suite. It has been ruling the scene for a while now and hence, there’s never something limited to hardware and software anymore. It’s all one big animal waiting to be devoured.


Adobe have not revealed when the Mighty and the Napoleon ruler will be rolling out. So it goes without saying that the newly announced $50 pricing of the creative suite will be weighed as a great advantage.