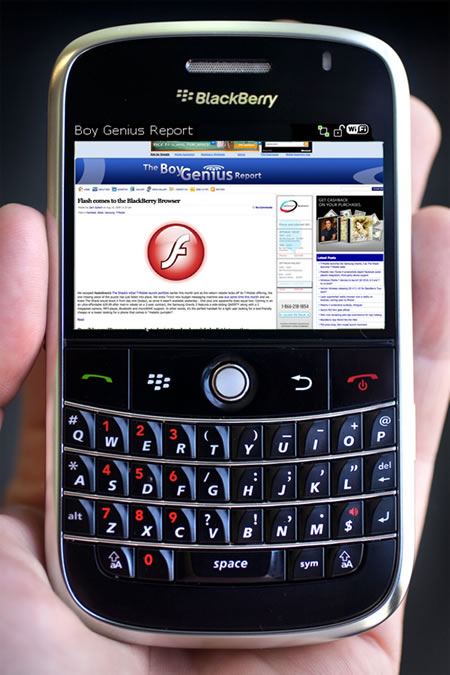 Adobe on the way with MAX 2009, full flash support and a lot more

Adobe is all set to bring out an array of fantastic offerings. Among them is the already over hyped release of MAX 2009 all over town we also Adobe Flash Player 10.1 on the way to release. It will find its home in several devices like smart phones. We can soon expect full flash support in phones from the likes of BlackBerry, Palm Pre and Windows Mobile compatible phones. The talk of full flash support is good enough to be endearing but what’s more is that it aims at some cool measures like battery saving and minimal resource consumption. That’s really cool to know since it’s been a while we have tasted anything new from Adobe’s kitchen.

The mere acceptance of RIM’s gives us more confidence in looking forward to all that’s coming out way from Adobe. The big news is the RIM is totally in for the Open Screen Project. There are ‘Flashier’ days ahead I say!
[Boygeniusreport]