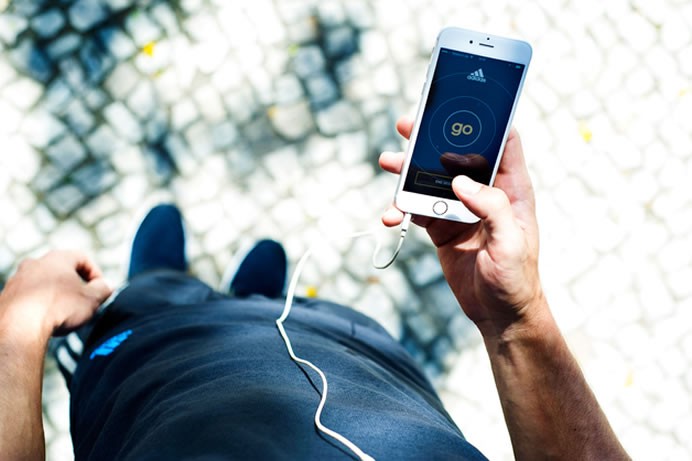 At the gym, I’ve always tuned my strides to the music playing, hoping that someday it would be the other way round. Adidas has teamed up with Spotify to develop a music app, specifically for runners. Called the Adidas Go, the app uses the iPhone’s accelerometer to map the appropriate track to a user, from Spotify’s expansive catalog. The calculations are based on the user’s stride rate, which is conveyed to the app and finally to Spotify, which picks a song that has a matching beat pattern. Furthermore, the track selection can be customized based on your preferences. While discovery of music is one aspect of the application, the encouragement to do go on at a consistent stride rate is just what the fitness guru ordered. Users can also map existing tracks with the app. 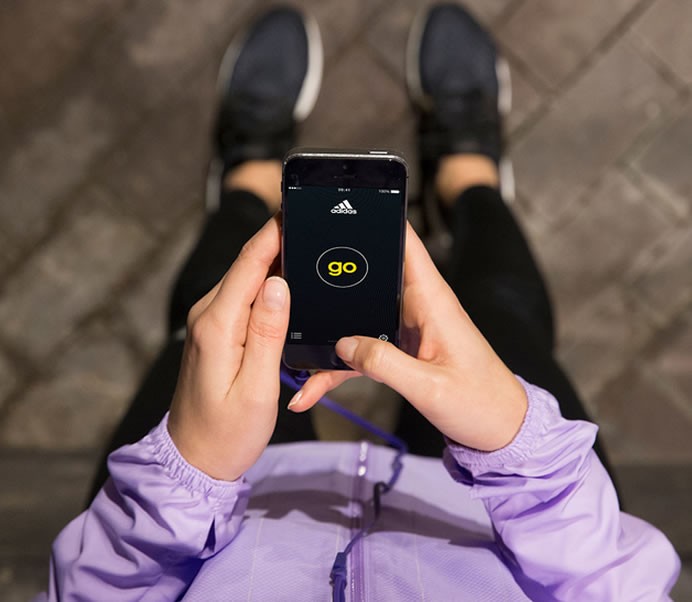 At the end of the stride, you receive an elaborate report that details out the distance, time and Adidas miCoach Run Score. Currently, the app is up for free downloading on the Apple Store. There is no word on an Android version. Adidas Go users will also get a chance to try Spotify Premium for a week. 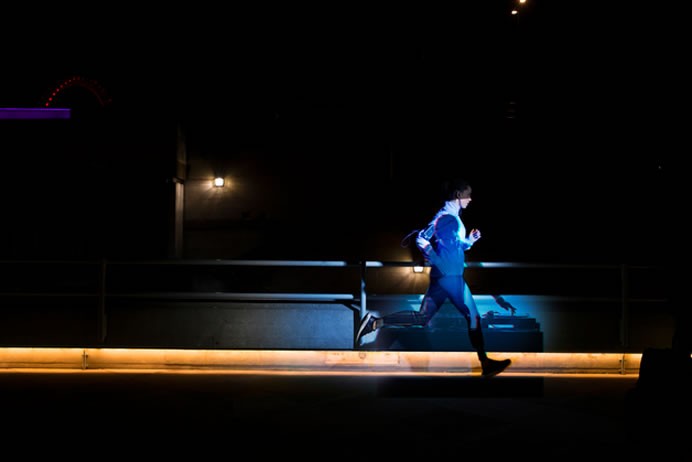 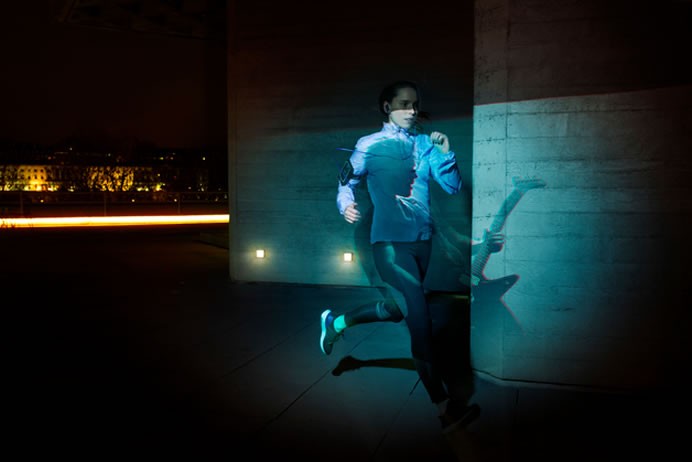 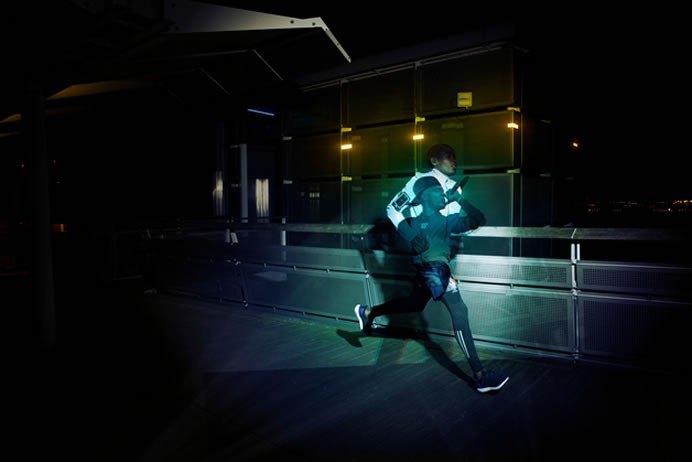