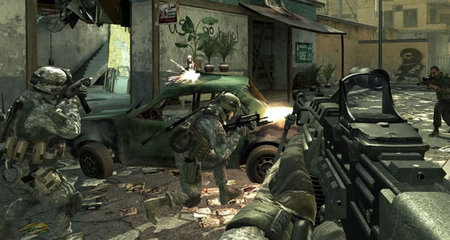 With the release of the 3rd edition of Activision’s Modern Warfare series, gamers around the globe have been tumbling over one and other in an attempt to quickly get their hands on the hyped-up first person shooter. And just as we expected, the pristinely created Modern Warfare 3 broke records, earning an astounding $400 million in just 24 hours! Also, Activision has hit an all-time sales record selling a whopping 6.5 million copies sold in North America and the United Kingdom! And this isn’t the first time Activision has proved its worth, managing to earn $360 million from the Call of Duty: Black Ops game and $310 million with Call of Duty: Modern Warfare 2!