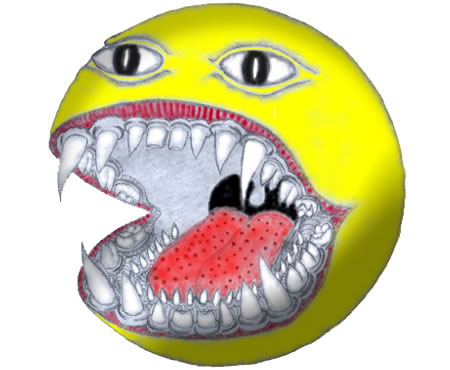 Strong sales and the new iPhone launch have ensured a bull run for AAPL even in rough market conditions. So much that the combined value of all Apple’s outstanding shares of stock exceeded the combined value of all Google’s outstanding shares of stock. Apple’s stock is worth $157 billion and change vs. Google’s $156 billion. Apple is worth 3 times the value of Dell computers, ironically Michael Dell announced a decade ago that if he ran Apple, he’d ‘shut it down and give the money back to the shareholders.'” Little did he know that shiny white laptops along with iPods and iPhones would propel the so called defunct company three times his own.
Via – Slashdot