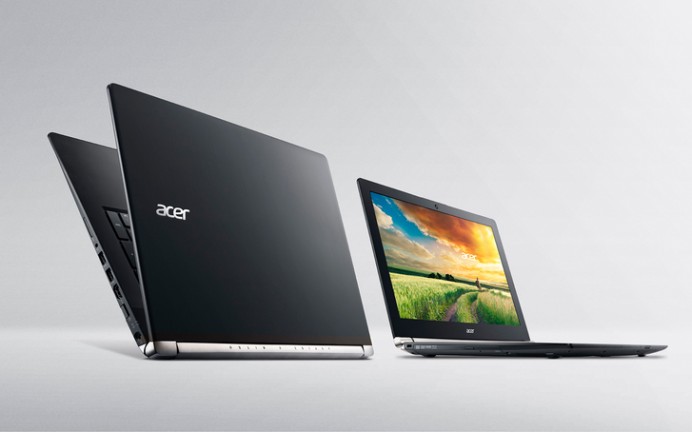 The overly spoilt and graphic-obsessive gamers have been resounding one grievance. No UHD on the move! Not any more though, now that the all new Acer V Nitro Black Edition comes along with a powerful 4K UHD display and some rather mean specs. The 15.6-inch 4K LED backlit IPS shows off resolutions of up to 3840×2160 pixels (283ppi). On the inside it comes with a Standard Voltage Intel Core i7-4710HQ 4th generation quad-core CPU, Nvidia GeForce GTX 860M GPU, 16GB RAM, dual-band Wi-Fi, a128GB SSD and a 1TB hard drive. That’s saying something for a heavy duty display device that also cooks up a rather mean visual treat for gamers. Add to this a Digital Dolby Home Theater surround sound system and there you have the Acer V Nitro Black Edition in all its glory. 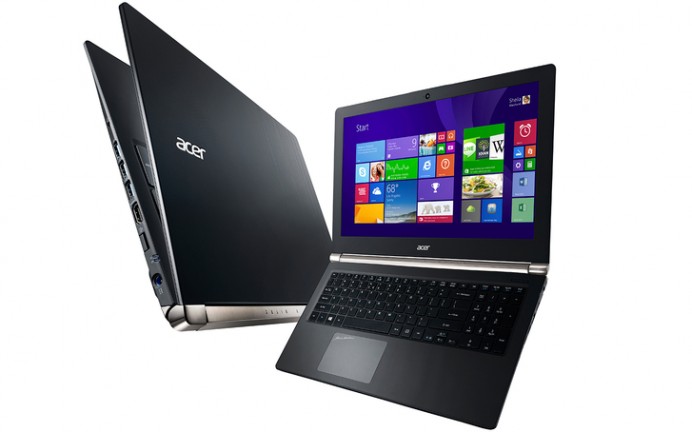 The Acer V Nitro Black Edition will make the numbers we’re sure. It’s available in the US for $1090. However, when it reaches the UK later this month the price is set to go up to £1300. 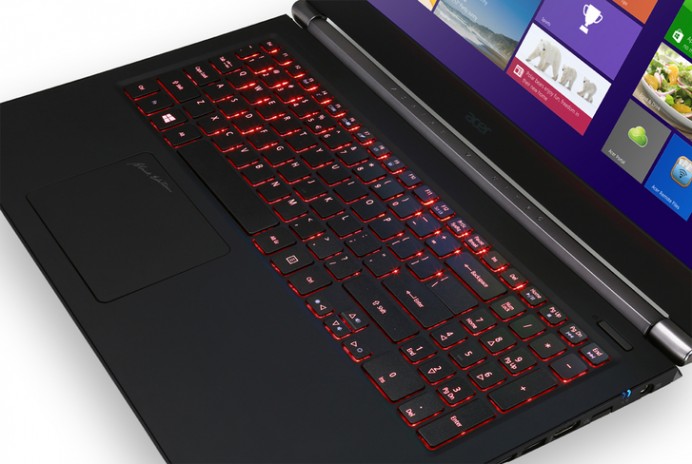