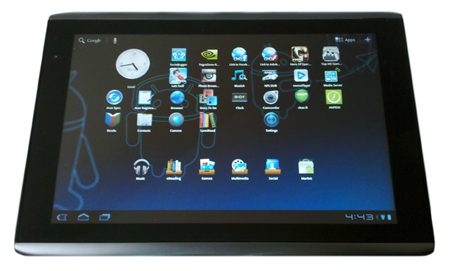 Some Acer Iconia Tab users are crying foul since the Android Ice Cream Sandwich update has made it to the A200 tablet already, while the A500 has yet to wait a while for the same. The Iconia Tab A100 is also subject to the same delayed plans. The news has been confirmed by Acer’s Australia, New Zealand and US offices.

In other news, the company is also working its way up for a tablet that will work out some 1080p HD magic. Will we see a surprise coming along in the near future?
GottaBeMobile