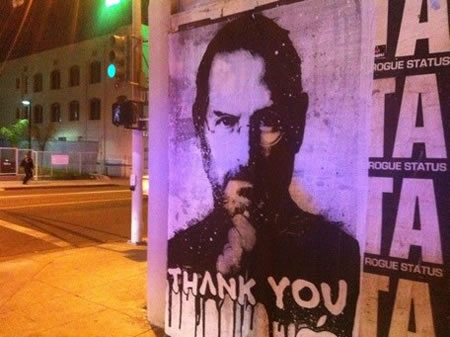 With the recent passing of the brainchild behind Apple, Steve Jobs, we’ve had a host of biographies written on the visionary of our times. Now, Sony Pictures has won the movie rights to Walter Isaacson’s biography of Steve Jobs. With Aaron Sorkin asked to write the film by the studio, we’re pretty sure the final result with portray just fine the life of the technological guru. Sorkin has in the past written pretty commendable films, including The Social Network, and if all goes well, he could very well write the movie based on his friend Steve Jobs.