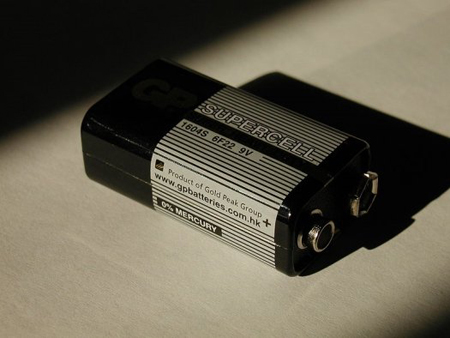 A 9V battery may be your ultimate gaming cheat code

Magnets, electricity and the likes are powerful forces that have effects to match supernatural capabilities. Scientists at the University of New Mexico managed to prove that the effect of electricity has potential on the human brain to enhance its performance, at least in gaming. This was when they used American military training game called DARWARS Ambush on players who had 2mA of electricity to their scalps. This system was powered by a 9V battery. Thanks to something called Transcranial Direct Current Stimulation (TDCS), the brain stimulation is enhanced and it offers better performance.

This is a controversial proposition so please do not try this at home. This technique will most probably not be a super gamer’s dream but will help treat neural problems.
PopSci