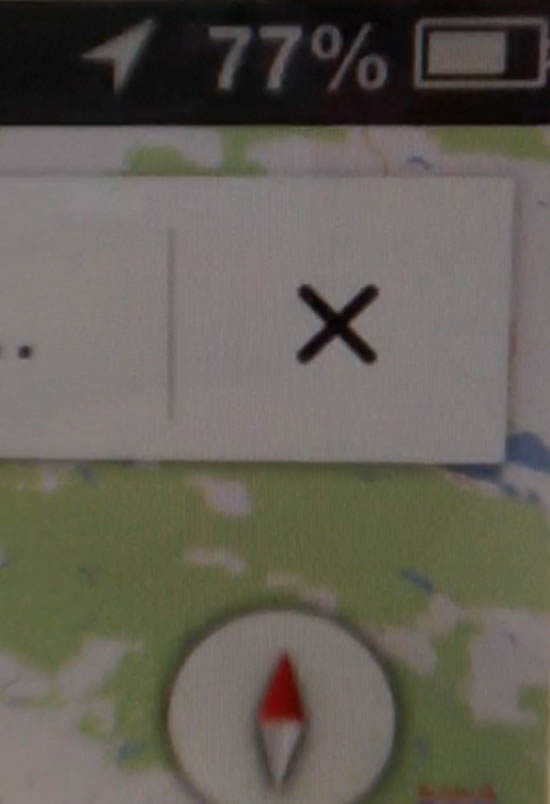 A peek into what could be Google Maps for iOS 6

We’ve heard endless silences from Google in regard to their version of an iOS 6 mapping application. Google have kept mum and rightly so as they have built the suspense of a possible version of their mapping application for the new Apple platform. Users of the iPhone 5 have been craving for a better mapping application but there seemed to be just no respite. However, one Ben Guild from San Francisco came up with some blurry images of what could be the Google Maps solution for iOS 6. May be Google is working toward such an effort. According to Guild, the screenshots indicate a mapping software that’s vector-based, offers two-finger rotation to any angle, super-fast speed and a 4-inch display screen.


It seems that the Google Maps for iOS 6 is already in its alpha stage. There is however no explanation on how Ben got hold of these images. It would a real bummer if he’s wrong, especially for some afflicted Apple users.