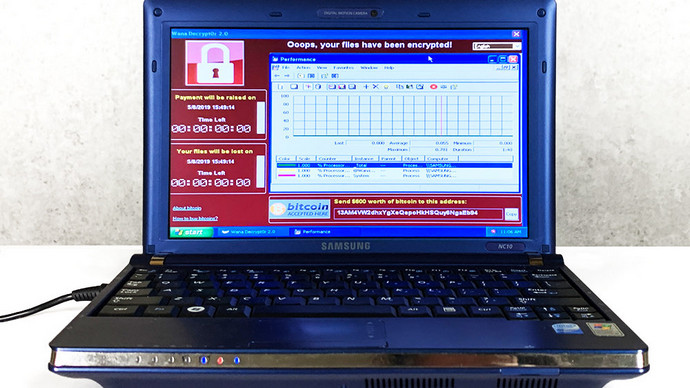 A Malware-infested Laptop was Actually Purchased for $1.3M

Right now, we are in an age where, unfortunately, malware is a part of our lives. Businesses, hospitals, regular families… no one is spared from online threats. Despite protection against ransomware, spyware, and scareware existing for all Internet users to try, the fight against cybercriminals could last for many, many years. It’s just a sign of the times, then, that a laptop infested with six of the deadliest computer viruses to ever have appeared was recently sold for $1.3 million at auction.

A Samsung NC10, the laptop has become an art project of sorts and is nicknamed “The Persistence of Chaos.” The six viruses, including WannaCry, ILOVEYOU, DarkTequila, MyDoom, BlackEnergy, and SoBig, have all wreaked havoc in the last decade and it’s estimated that they have caused some $95 billion in damages. Thankfully, the laptop can’t cause any further harm unless connected to Wi-Fi or if someone inserts a USB stick, but one could argue that malware changes at such a rapid pace that these old viruses are now obsolete anyway.

Guo O Dong, the artist who created the laptop project, explained that the idea was to give online threats a corporeal presence, and have a constant reminder that malware creates terrible harm in the real world. “We have this fantasy that things that happen in computers can’t actually affect us, but this is absurd,” he said. “Weaponized viruses that affect power grids or public infrastructure can cause direct harm.” 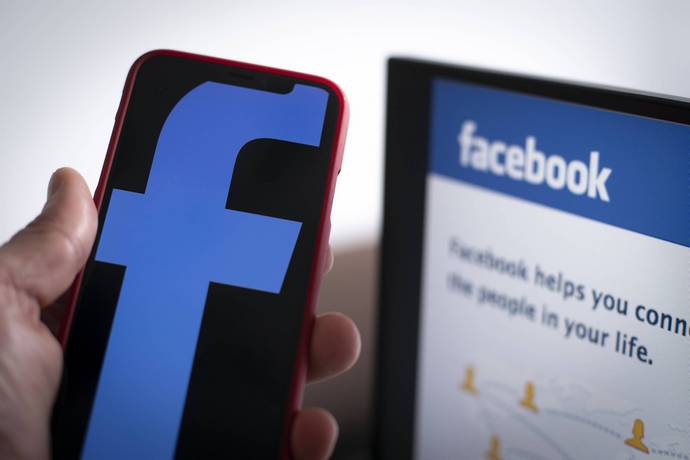 Facebook has finally kicked into action and has shut down dozens of accounts that were being used to house malware disguised as news reports. Since 2014, users of the social media platform could find links placed in Facebook groups that would reportedly have breaking news from trusted outlets regarding the political situation in Libya, yet after clicking the link, malware – particularly remote access Trojans – would infect the computer or smartphone. Tens of thousands have fallen victim to the malware, but Facebook reports that over 30 accounts were shut down and the situation will be monitored very closely.

Unfortunately, it remains the case that social media users are targeted more often, as cybercriminals are taking advantage of current news events to bait victims into clicking malicious links. There are many ways to avoid phishing and other types of malware, but it’s always best to avoid clicking links directly in social media groups, and instead visiting the news source directly via a Google search to ensure the content is real and safe.