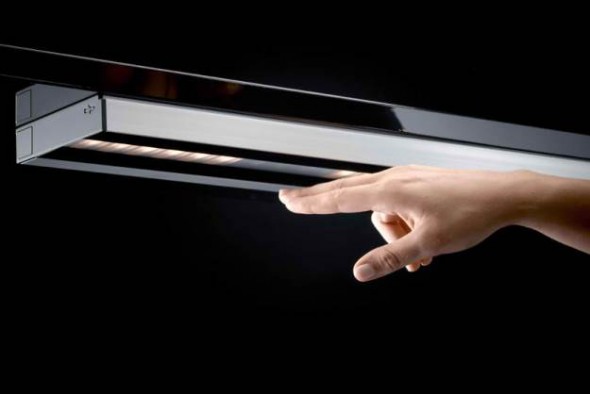 A lamp that brightens and dims by recognizing hand gestures

Think about hand gestures and the first thing that comes to my mind the sci-fi flick ‘Minority Report’. The Steven Speilberg masterpiece did give us a glimpse into the future, although we are yet to master sick sticks and holograms, motion sensing is very much here, what started with the Nintendo Wii is now adopted and used on smartphones, televisions, and not to mention video games. Taking this a bit further is the German company Dreipuls with its Area Lamp which can be controlled by simple hand gestures. The Area Lamp is fitted with an array of sensors which recognize hand gestures which can determine which LED’s to illuminate. The sensors follow hand movement so waving one’s hand along the LED lights can create a wave of lights turning on and off.


It will be about time before the on / off switches will be replaced by fancy gestures. Although my bet is on thought control, perhaps the next version of Google Glass will be able to read your thoughts. 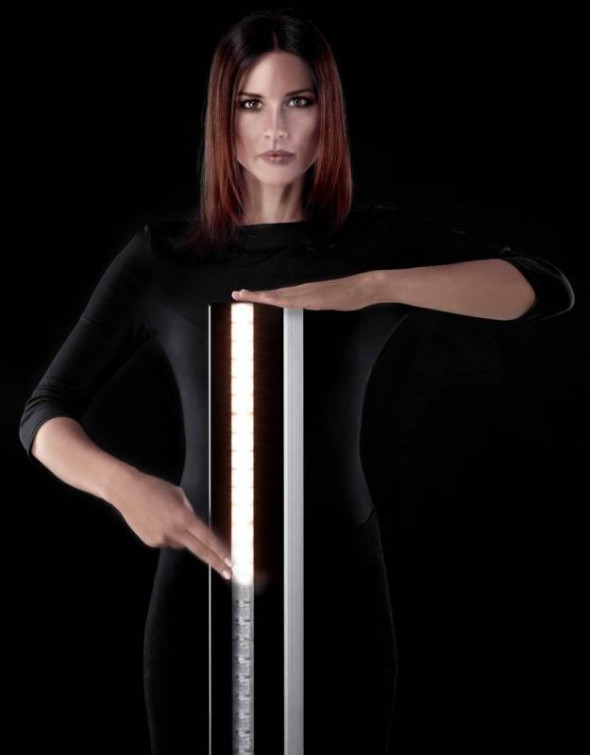