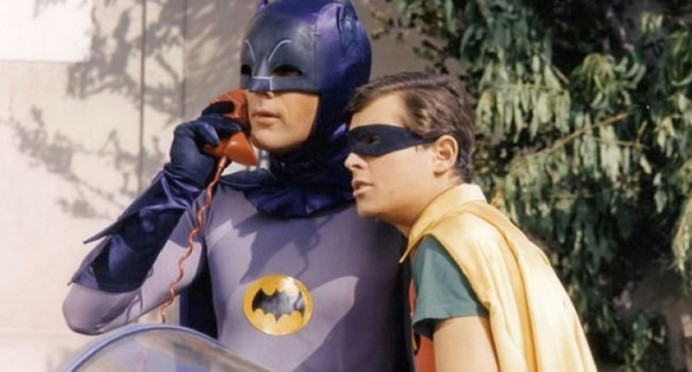 We’ve had our share of Batman and Superman phones from the house of Nokia. But we’re on the brink of a DC release that could well put all this history behind us and brace ourselves to two big releases. While the Batman V Superman movie is all set to blow our minds off with a number of mind-numbing trailers, the Samsung Galaxy S7 seems to be baked in the oven and ready for a fresh serving. Rumor mills wouldn’t hesitate to put two and two together and make a special edition Samsung Galaxy S7 Edge a total possibility. The company released an Iron Man-themed Samsung Galaxy S6 and S6 Edge last year that had us impressed. We can expect some of the looks of the phone to carry characteristics of this unholy alliance between the dark vigilante and the Man of Steel.

When it comes to timing we can expect it to release sometime around the release of the movie. It would be a treat to lay your hands on this one and toy around with a virtual reality wearable that is touted to be the big addition to the package.