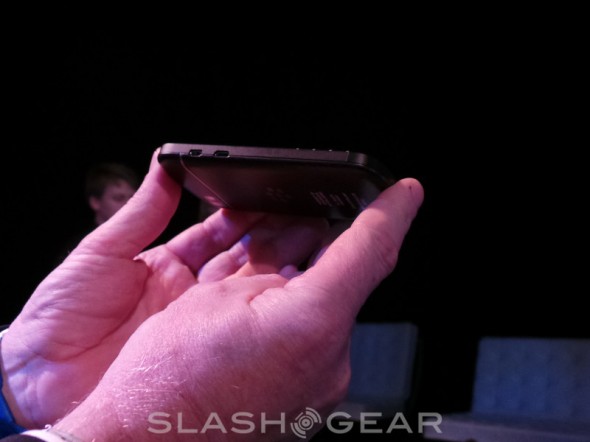 A closer look at the BlackBerry Q10

With the BlackBerry Z10, RIM also unleashed the Q10 handset, running on the famed BlackBerry 10 OS. Unlike the Z10, this one packs a QWERTY, much to the relief of RIM loyalists. Though, the Q10 still retains a touchscreen (to go with the times some would say). It comes with a models 3.1-inch Super AMOLED display with a 720 x 720 pixels resolution promise and a 328 ppi pixel density. The dorsal portion has a bold carbon fiber look to it, flanked with volume buttons on one side.


The specifications include a 1.5GHz dual-core Coretex A9 CPU, PowerVR SGX44 graphics, 2GB RAM, microSD card slot, aGPS, and a battery that powers on for 10 hours at a stretch. 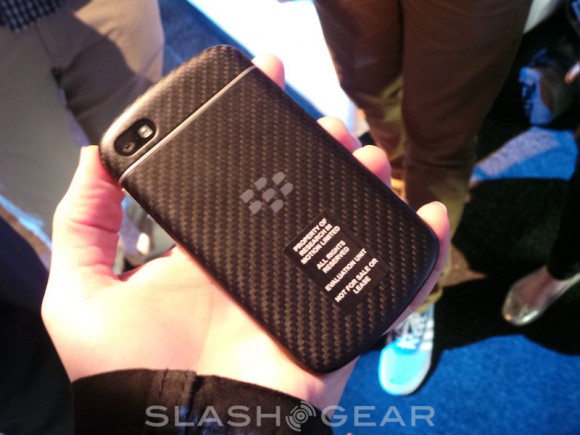 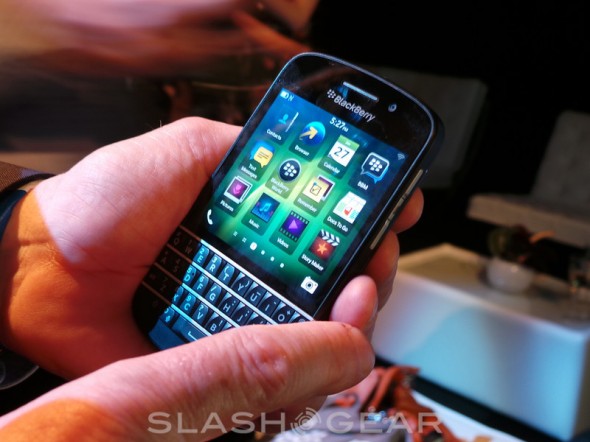 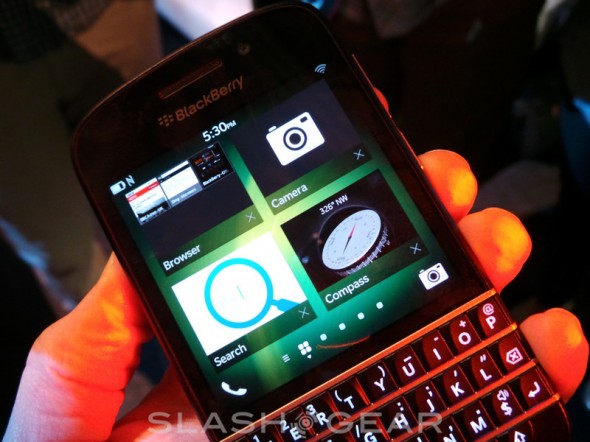 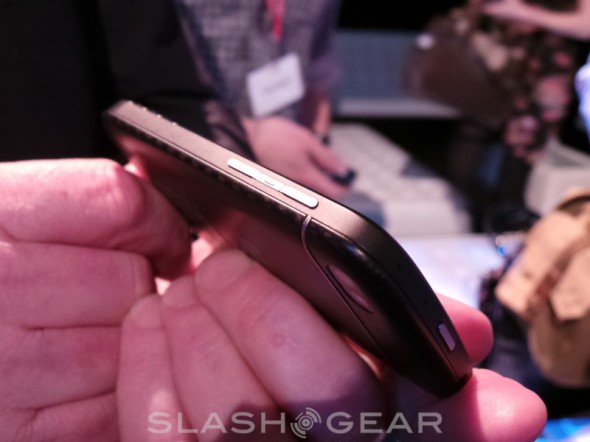