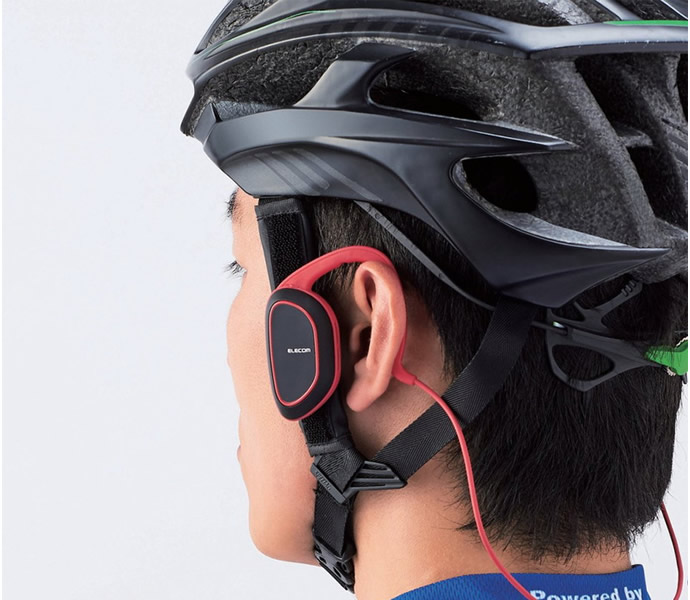 A Bluetooth headset that weaves its way around your bicycle helmet

Not everyone in the audio device manufacturing ecosystem empathizes with cyclists. Which is why we take much joy in finding this utilitarian Bluetooth headset. The LBT-ESP01 headset is specially developed to be accommodated around a bicycle helmet. It fits snugly around the rider’s neck after being mounted on the strap of the helmet. It is also compatible for calling, thanks to an accompanying noise-cancelling microphone. While cycling requires a fair amount of ambient sound from the natural surroundings to be heard, it will be best advised for riders to ensure lower volumes on the headsets. The LBT-ESP01 headset is compatible with Bluetooth 4.0 and lower devices and comes in black, pink and red colors. 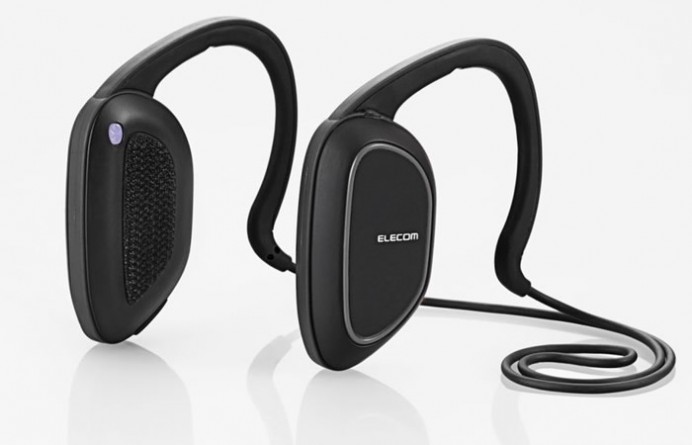 Also announced were two more models that come with a cool transmitter for television viewing. These NFC-equipped devices can be paired with your smart phone to transmit data across. The cycling headset retails for 9,980 Yen ($80) while the television viewing headsets cost around 11,980 Yen ($97). 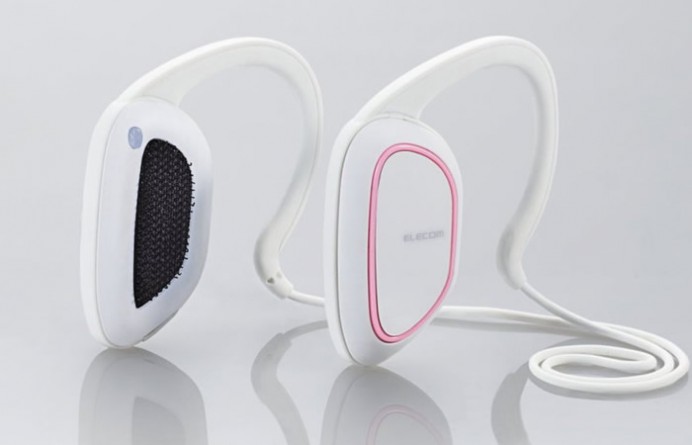