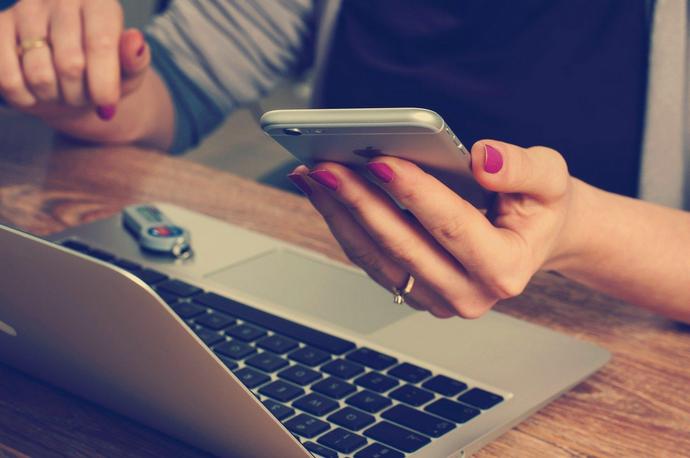 5 Tips to Protect Your Smartphone from Hackers

Unfortunately, it’s up to users to protect themselves. On the bright side, there are plenty of ways for you to protect your smartphone!

5 Ways to Protect Your Smartphone

1. Download a VPN
People love their phones for one reason, their main selling point: they can use them anywhere. And while this sounds great, there are a few issues, especially ones concerning security.

Many people connect to public networks using their phones. After all, not everyone has 5G or 4G for that matter. However, public networks are hotbeds of cybercriminals and hackers, and connecting your phone to these networks puts your data at risk of being stolen.

Even your home network isn’t completely safe! Hackers can worm their way onto your network if you don’t take proper care of it.

To avoid this, download a VPN. A virtual private network (VPN) encrypts your phone’s data and masks its IP address, making it difficult for cybercriminals to intercept and steal your data. If you leave with anything from this article, let it be this: Encrypt your network using VPNs.

2. Update Your Phone’s Software
Many software updates, both for iOS and Android, contain numerous security fixes that make your phone harder to crack. Unfortunately, many people dismiss software updates as minor annoyances and hold off installing them for as long as possible.

Update your phone’s software whenever possible, and check for these updates once or twice every week. If you own an older Samsung device, however, you may not be eligible to receive any more software updates.

3. Avoid Sketchy Apps
Apple’s closed-garden approach often stirs up controversy for how limiting it is for users and developers alike. But as limiting as it is, it comes with an advantage: less malware on the App Store.

Now, the App Store isn’t perfect, but the strict vetting of apps means malicious apps get caught before becoming available to users. Android isn’t the same. Android allows any developer to upload their app to the Google Play Store. Unfortunately, this means many apps hide malware or spyware, especially fake security apps.

Whether you’re on iOS or Android, you’d do well to vet any app you download and make sure it’s legit.

Many cybercriminals rely on stealing the device itself so they can take their time hacking into it. And many of these stolen devices end up sold to other people, putting your data in even more risk.

One way to do this is by activating your lock screen for your phone. iOS allows you to have a PIN and Face ID on, while Android phones come with a plethora of lock screens and fingerprint readers. The point is, there’s no reason not to have a lock screen.

5. Refrain from Rooting your Phone
Some feel Apple’s iOS is too restrictive, and some even feel Android doesn’t allow for enough customizability. To “solve” this issue, some users “root” or “jailbreak” their phones.

Rooting is the process of the user attaining root access to Android’s system code. This allows users to customize the software past what Google recommends. Jailbreaking is the same thing but for Apple devices.

Rooting/jailbreaking sounds fun, but because you’re going outside of the jurisdictions set by the manufacturer, you open your device up to numerous security risks. If you care about your privacy, you’re better off not rooting any of your devices.