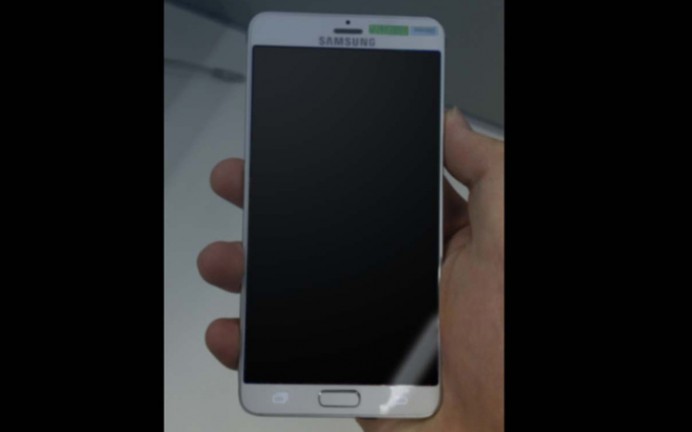 Anonymous leaks of Galaxy S phones have never seen their dearth. With the mages coming up on a Dutch news site, claiming to be the upcoming Samsung Galaxy S 6, we can tell that there could be a prototype out there. The stickers on the right hand top corner indicate the same. The device was rumored to come with a 5.5-inch QHD display, a 64-bit octa-core Exynos chip, Cat 10 4G LTE (450 Mbps), 3GB RAM, a 20-megapixel camera and a metallic build. The image only hints at what the screen size could be expected to be. The form and the buttons more or less keep in line with the existing Samsung Galaxy S phones.

The leak also brought into prospect the chance of an April launch of the phone. This perfectly times a possible teaser around the Mobile World Congress 2015 in March next year.