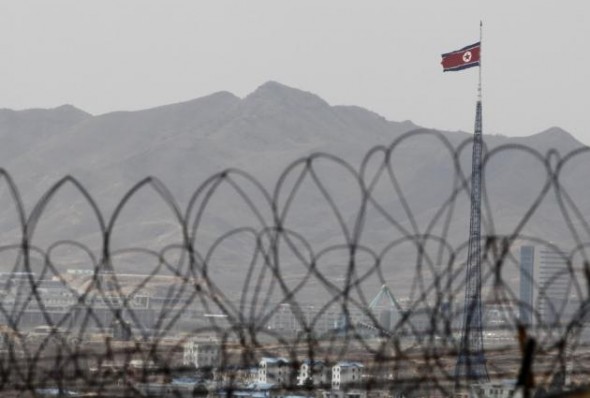 North Korea, a name synonymous with draconian rules and infamous secrecy, has once again flexed its muscles to gag access to the internet. The country pulled the plug on its 3G network just a month after it was made available to tourists. The service was started on 22nd February, contrary to years of ban on the use of cell phones in the country. For a while it looked like DPRK (Democratic People’s Republic of Korea) had finally started to loosen its restrictions on telecommunication. In January, DPRK allowed visitors to carry cell phones inside the country and make international calls and in the next month allowed a company called Koryolink to provide 3G internet access for foreigners, though at an exorbitant rate.


The hope proved to be short-lived; the service has been curtailed without any explanation offered by North Korean Government or Koryo Tours. The real reason is still unknown, but North Korea’s recent nuclear test and UN sanctions seem to be the most probable reason behind it. Koryo Tour said the visitors can still buy SIM card to make international calls.