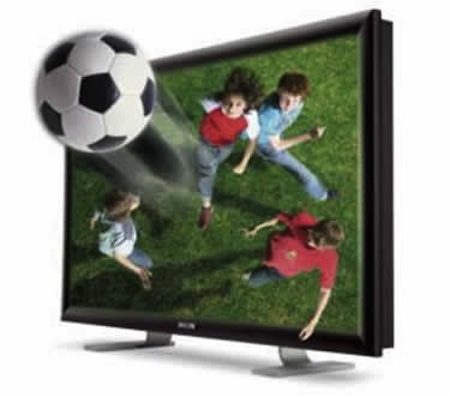 3D is the wave of the soon approaching future and although the technology has been around for awhile, quite a few decades to be more accurate, since 1922 to be even more precise (the first 3D movie made the scene), it’s now time to take it home, not just with 3D capable TV’s but cable TV. Yup that’s right, we’re taking 3D cable channels. America’s DirecTV cable operator is already gearing up for a launch of 200 new HD stations and included is the very first 3D channel for the US of A. Of course in order to actually watch this channel you’re going to have to upgrade yourself to a compatible HDTV and then you’re set top box will also need to be updated, just the firmware thankfully so it hopefully it’ll be a lot less expensive than replacing the entire box. IFA 2009 in Berlin, Germany had plenty of 3D enabled TV’s that were on display and we’re sure to see a whole lot more at CES 2010, stay tuned, in 3D.
Mashable