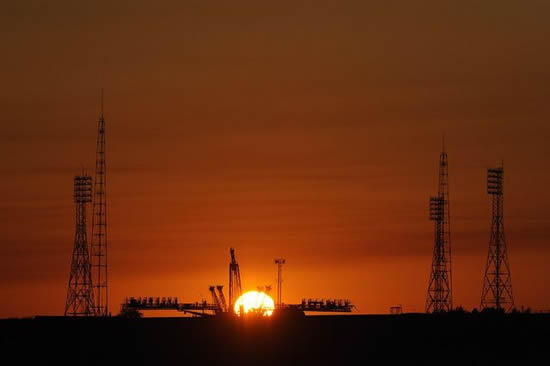 There have been many satellites launched by universities and group of academics besides every country’s respective space agencies but this is the first occasion when an individual has taken upon himself to launch a personal satellite into space. He’s 34-year-old South Korean named Song Ho Jun and he is all set to launch his homemade satellite into space. The entire contraption dubbed OpenSat weighs 1kg and is 10 cubic centimeter cube like structure that has cost Jun some $500 and is a result of an idea that struck him while working with a private satellite manufacturing company. Once launched the OpenSat satellite will be able to transit information about everything from rotating speed of its solar panel to its temperature and battery status.


It will also be able to communicate back on ground using radio transmitter and Morse code with LEDs. The $120 million launching cost could have been an impediment is Jun’s space adventure but its sorted with a contract with NovaNano (French Technology Company) that will take care of OpenSat’s launch. It will be launched from Baikonur Cosmodrome in Kazakhstan in December.