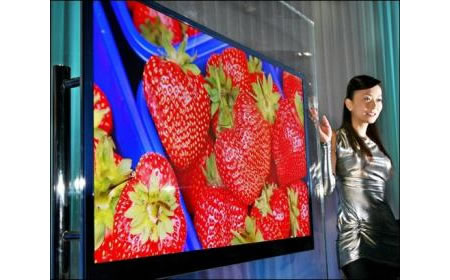 The Government in any country works towards the up liftment of infrastructure, education, and other requirements of its countrymen. Does your Government invest in HDTV? OR even standardising broadcast resolutions? The Japanese government has announced plans to bring Super Hi-Vision (a.k.a. Ultra High Definition) to life as a broadcast standard by 2015. With its 33 mega pixel (7,680 x 4,320) resolution and 22.2 channel surround sound, challenges so far have included building a camera that can record it, and equipment to transfer the 24Gbps uncompressed stream. Fortunately, some forward thinker in Japan’s Internal Affairs and Communications Ministry — that we are strongly considering as a write in candidate for the presidential elections — is beginning a joint project with private companies to make this happen, beginning with a research investment of about $2.7 million this year alone. I feel this will be the perfect companion to play games at ULTRA High Definition, wonder if Sony plans to have the next PlayStation featuring Hector like speeds of 63 million calculations a second that would make gaming wee bit more fun.

If you’re still confused as to how much more res this is than anything you currently own look at the chart in the following image.
Source