South Californian residents! If you’ve been noticing smoky “X” signs in the skies lately, you don’t really need to worry about aliens target practicing from outer-space. That’s just Fox’s newest way to market the new upcoming X-Men: First Class movie. In what seems to be a pretty innovative and attention grabbing way of promoting a movie, 20th Century Fox has hooked on planes to draw those circles with an X in it in the sunny skies of California. And the promotional campaign sure has comic-book geeks sitting on the edges of their seats already, like it was meant to!

An innovative and unique way to promote a movie, 20th Century Fox however haven’t really realized just how many non-comic-book-reading Americans they’ve left in fright lately. 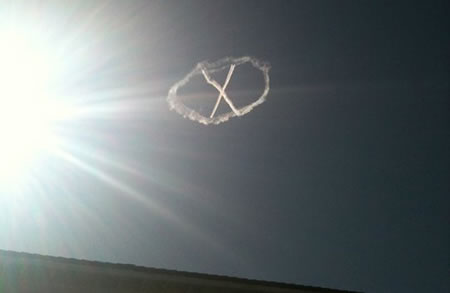 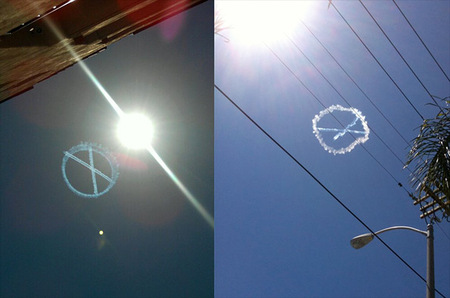