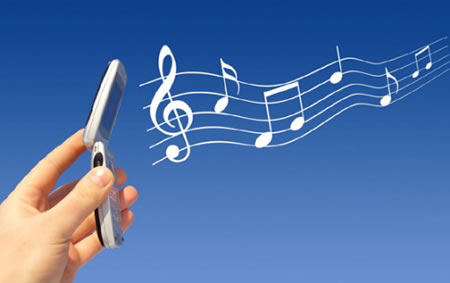 There will be a great end sometime in the future that will be mourned by many. The beloved ‘ringtones’ fad has long died but the surviving ones who make an effort are totally out of business. It’s a tragic but outright possibility that ringtones will go extinct by 2016. Recent stats show that the $881 million yearly sales in 2007 are projected to fall to $750 this year. That’s a sharp fall. People are turning to other modes of communications like SMS and social networking. Hence, calling has taken a backseat.

The fact remains that we do not see a fall in the price of ringtones. This may be a pretty possible situation. So either they start dropping prices of ringtones or look for something really out of the blue.
[Electronista]