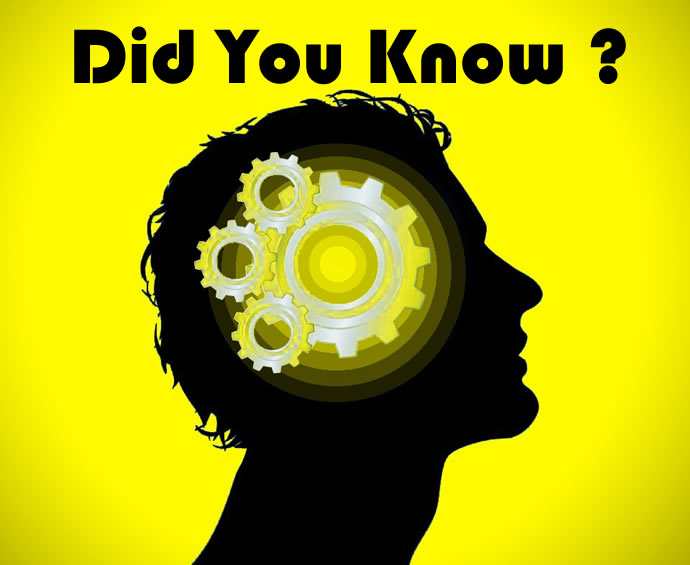 15 technology facts that will blow your mind

Technology never ceases to surprise. In fact 99% of us have no clue how it even works! So unless you’re a complete computer nerd, explaining to you how a new microprocessor works probably isn’t the greatest post in the world. Instead we thought it would be better to give you some great technology trivia that you’ve almost certainly not read before. Here are our top 15 technology facts that will have your mind in bits!

1. Wireless power exists! Using the principles of electromagnetic induction, eCoupled have devised a safe way of having wireless electricity that should hopefully appear on the market in the next few years.

2. The first “portable” computer weighed 11.88kg and measured 52cm wide. Compare that to a modern laptop, such as the Toshiba Kira that weighs in at 1.35 kg and is 33.8cm wide, and it puts things into perspective! Take a look at the Kira on toshiba.co.uk.

3. There is more processing power in a modern calculator than the computer that landed the Apollo 11 on the moon.

5. IBM currently have the largest data drive – 120 petabytes – the equivalent of 120 million gigabytes.

6. When core Google services went down for 5 minutes, internet traffic dropped by 40% across the globe.

7. We use more bandwidth in 1 second than we did for the whole year of 1993. It’s hard to imagine how little people used the internet back then but when you consider that only 23% of the population owned a computer, it starts to make more sense.

9.Quantum computers can break all traditional forms of encryption in seconds. The only thing that can stop them is Quantum encryption. Their ability to make complex calculations is far superior to that of any ordinary computer.

10. The first webcam was invented so Cambridge University researchers could monitor their coffee pot levels without leaving their desks!

11. Search engines only access a portion of the internet – approximately 0.03%. The deep web is said to be 500 times larger. The deep web is anonymous, making it perfect for criminal activity.

12. One million domain names are registered every day. Back in 1995 this was still free. In 2007, vacationsrental.com was bought for $35m, making it the most expensive domain of all time.

13. In the 1950s computers were referred to as electronic brains! Today, it doesn’t seem like such an unimaginable concept. Computers are, as of now, unable to be conscious, but are more than capable of walking and recognising shapes.

15. Adobe Photoshop has a special feature which recognises when you’re trying to import images of money. By doing this, Adobe are helping the police reduce forgery.

And there are our 15 amazing technology facts. Did we blow your mind?