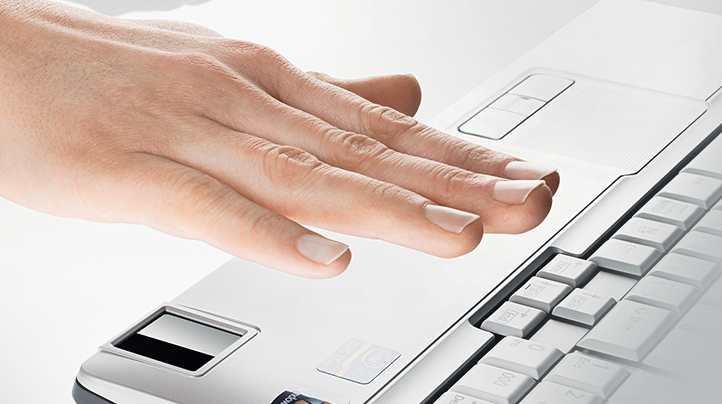 Fujitsu today announced that the Korea Airports (KAC) has deployed Fujitsu’s palm vein authentication system at all 14 domestic airports under its jurisdiction, to ameliorate congestion by identifying boarding passengers with biometric authentication. After checking in, passengers who have registered their palm vein patterns in advance can confirm their identity instantly by just holding out a hand and ticket over the gate, and they will not have to show their citizen ID card, which was necessary to confirm the passenger’s identity in the past. 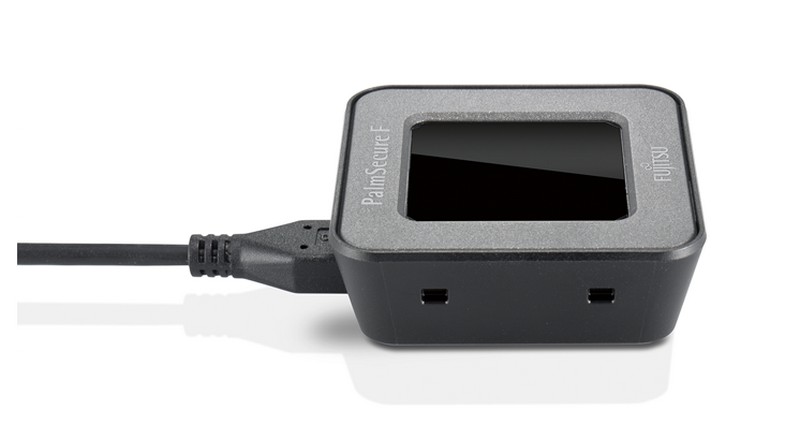 This will automate the process of visual identity confirmation with national ID cards, previously conducted by airport staff, thereby improving the accuracy of passenger identification and significantly shortening the time required for the process. Going forward, users will not have to constantly carry their citizen ID cards, and the system will slash waiting times and enable smoother processing at airports. This system began operation on December 28, 2018, and it has been used over 1 million times, with 160,000 individuals who have already registered their palm vein patterns.