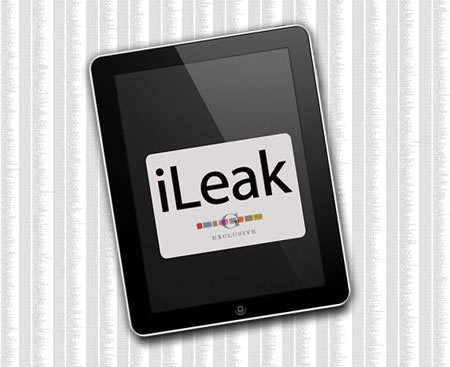 Apple are answerable after a major security breach exposed scores of iPad owners including some biggies like military personnel, CEOs and politicians found themselves exposed, courtesy of a hacker. Of course, this was fuelled by negligence that happened some weeks back where an Apple employee lost his iPhone prototype in some bar. That led to the breach of a mail that was considered to be quite important and highly sensitive since it contained an email list with the names of some big names. Besides the email IDs it also contained an associated ID used to authenticate subscribers on AT&T’s networks.

Of course, AT&T did take the appropriate steps and closed the security hole. What will ensue is probably a mighty blame game between AT&T and Apple, who aren’t the happiest couple in any case.
[Gawker]