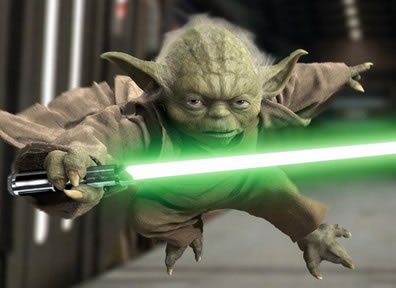 10 Gadgets we wish were real instead of reel

It’s been ages since any new movie has caught our imagination, earlier movies would excite us because we knew those things couldn’t be done, & that fact alone would at least make us wonder as to how it was done visually. Its unlikely that today you would find anything that isn’t touched by some digital graphics application. Perhaps its part of growing up that makes us love our fantasies of childhood or the knowledge that now-a-days computers do all the work. Regardless we thought we would make a list of ‘NEW’ technologies presented to us from the Technicolor period to the awesomely cool Digital films & that still stick in our hearts.
No 10 – Hover board (Back to the Future 2 & 3)
This device is for those of us who hate the traffic jams & want to break free of driving an SUV to work when for the most time it’s sitting at the parking lot. A hover board is a skate board but like its name suggests hovers above the ground at a short height. This would specially be useful when there’s too much rush at the elevator when returning home, you can just drop your hover board and jump right out your window. Anti gravity will cushion the fall and you can just go hovering over traffic back home. 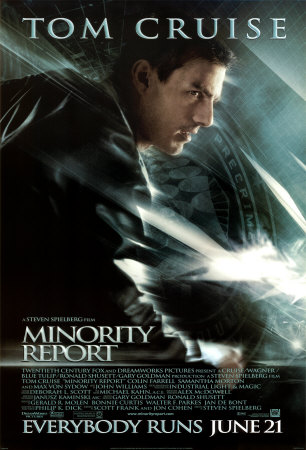 No 9 – The Sick Stick (Minority Report)
Pepper spray has its advantages for women who are being pestered, but simply spraying some hooligans isn’t enough. Sometimes they should also know how SICK women feel after an incident. The sick stick is a device that when zapped with instantly makes the opponents vomit and also feel sickeningly ill for some amount of time, enough to cuff them at least. 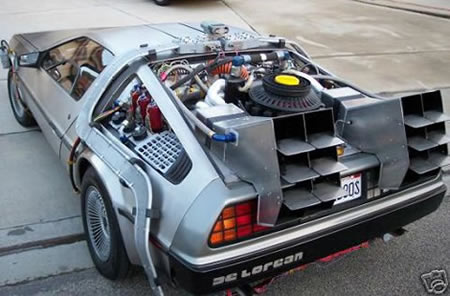 No 8 – The Deloreon (Back to the Future1-2-3)
Well back to the future was a monumental film of its time not because of the science that it so easily managed to fictionalize, but rather for the amount of fan following the ugly Deloreon got after the movie. Anyways it features in this list simply because of the fact that when we do get back in the past we sure would need something better than a horse ride to go about, some nitrous would be lovely with that. What Say DOC??!!
No 7 – Sonic Gun (Minority report)

This gun was used to help save Tom Cruise as he fought his own pre crime colleagues without actually hurting them. The sonic gun uses sound waves to momentarily incapacitate opponents without causing any fatal damage. This gun has uses in the real world to put thugs in line, or a really cool way of crowd control. 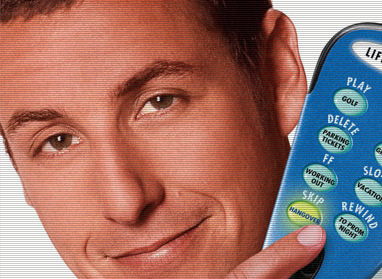 No 6 – The Universal Remote (Click)
Yep! This device is on my list of personal gadget bag from GOD! This device lets you control time, watch special features in life among other very cool stuff. I’d certainly like to use my Freud cap to analyze why some people behave the way they do. 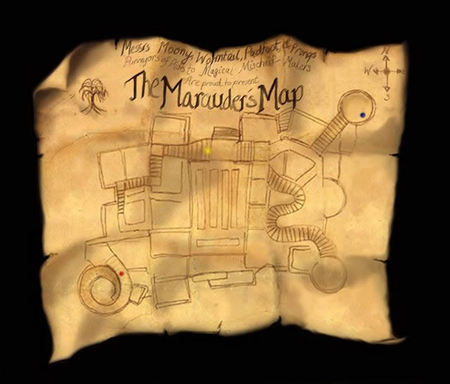 No 5 – The Marauder’s Map (Harry Potter)
This unique map not just charted out the Hogwarts campus, it actually showed where each of the wizards were at any given time. This sort of tool is any employer’s dream come true. Just knowing where their precious resources are can help them juice out utility. On the other had could help in knowing if your girlfriend’s parents are home & how far away are they..!! 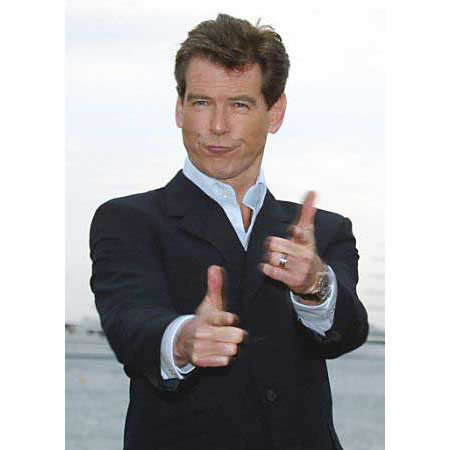 No 4 – UHF Single-Digit Sonic Agitator (Die Another Day)
This one was used by bond yes James Bond in Die another Day to escape a tight situation. It basically a ring which when twisted would send a sharp irritating sound to instantly shatter various surfaces. A great handy tool to fire fighters, not for home use as it may smash that precious 54 inch LCD of yours in a blink. 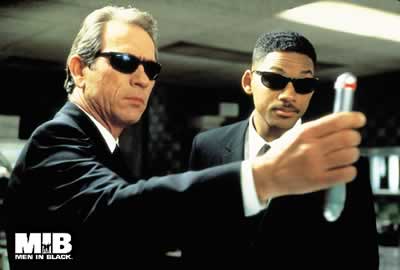 No 3 – The Neuralizer (Men in Black)
This device makes anyone facing its bright white light forget minutes, hours, days, or if you like even years of his memory. I would like to call it is a life saving gadget with unlimited uses from flashing the cop who pulled you over for jumping a light to flashing your girlfriend whose birthday you conveniently forgot to flashing the guy who stood in the line for hours to get the much awaited gadget or game. The possibilities are endless. 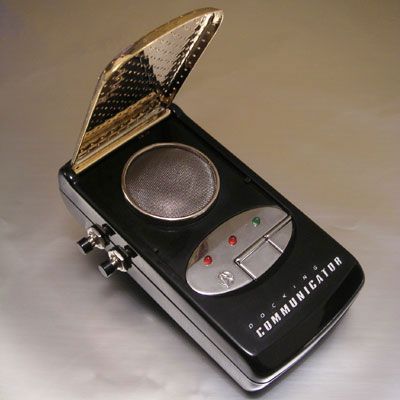 No 2 The Communicator – Star Trek
The name may have been borrowed by Nokia generously for its mobile range but it was originally used by Captain Kirk of star Trek series and his peers to keep in touch and to teleport himself back to the mother ship. Well someday I hope to travel to work by teleportation, would save me billions on fuel and time; not to mention help the environment.

No 1 – The Light Saber Star Wars.
The most fun gadget used in movies for that time. It consisted of nothing but a bright volumetric light that had a short range of just a few feet and gave a cool glow on the surroundings. It was just a new age sword that chopped off enemy limbs, bore through layers of metal and bounced off lasers as well. I cant think of any practical use for the Light Saber other than a personal weapon.
Honorable Mention

Full scale remote control cars (Tomorrow never dies)
This simple little BMW was one of few times Bond drove a BMW instead of a the usual Austin Martin, it was time for Erricson to show off its latest mobile phone. Which as the movie showcased could seriously control Bond’s car, the car had theft protection like nothing you have seen. It zaps thugs from the door handles had rocket launchers, spike dispensers, unbreakable glass and best of all was remotely controlled by a mobile phone. Who wouldn’t wanna own a car that was impossible to get mugged.
Laser watch (Golden eye) 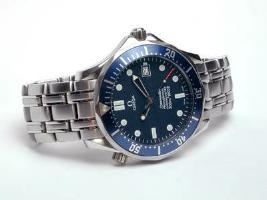 This nifty little gadget had a Laser powerful enough to cut through steel. Bond uses this to cut a steel fibre cable to escape from a tight security prison or something like it. Well its daily uses may be limited but what if this laser is modified to make the laser read DVDs/Cd’s in close proximity & copy them on the portable memory card embedded in the watch. Kinda neat for the most times we don’t wanna tag along our laptops. 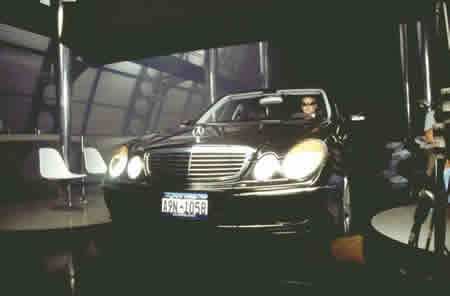 The Emergency Pop out driver (Men in Black 2)
You end up in a mall on a Sunday and have some serious parking issues at hand, those wont be much of a problem if u posses this neat little Mercedes that has a Fully suited chauffeur who pops out of the steering wheel & takes care of the car, heck it may even drive you home if your drunk. Its unclear if this was a genuine gadget or just another alien that helps out every now and then.