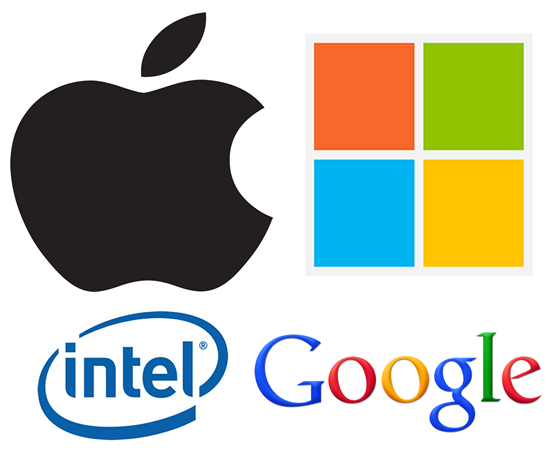 From an idea conceived and put into play, to a company worth a billion dollars and more, Apple has come a long way and has etched a mark for itself in the world of technology today. Well, the most of us these days are Apple admirers and have at least nearly been swayed by the company’s many creations. Here’s a list of 10 surprising facts you probably didn’t know about one of the world’s biggest technology company’s today.


10. The Apple iPhone has been hailed as one of the best-selling smartphones today. In 2011 alone, Apple managed to sell nearly 70 million iPhones! And that’s not all. The company has also vended about 30 million iPads and 59 million miscellaneous products. In other words, that’s nearly 5 products a second! 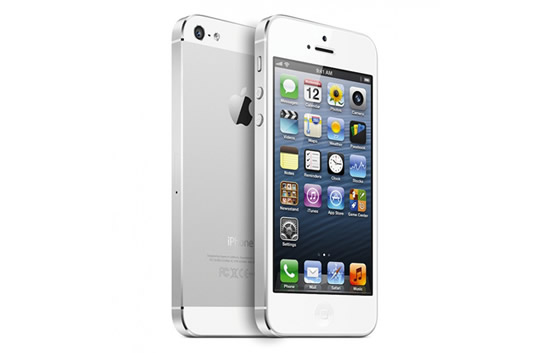 9. Contractors included, Apple has a 760,000-strong work force worldwide. Only 60,000 of these are located in the United States with the rest spread out across countries like China.

8. Apple’s first logo featured Isaac Newton seated below a tree, complete with an apple falling on his head! Later, the logo was modified a few times and winded up as the one you see on your Apple product today.

7. The Foxconn facility set up in China employs nearly 230,000 workers. These workers put the bits and pieces together to assemble iPhones. 25% of these workers live in the factory dormitory itself and are paid $1.80 an hour to begin with, a sum not many would work for! 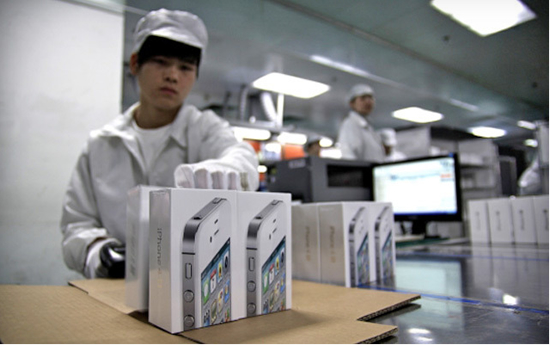 6. If you’ve been under the impression that the likes of Canon and Nikon developed the first digital camera, you’ve been wrong all along. Apple pulled the veil off the world’s first mass-market-capable digital camera in 1994. Priced at a whopping $749, the camera had a 1 Megapixel resolution and could take just 8 pictures at a time. 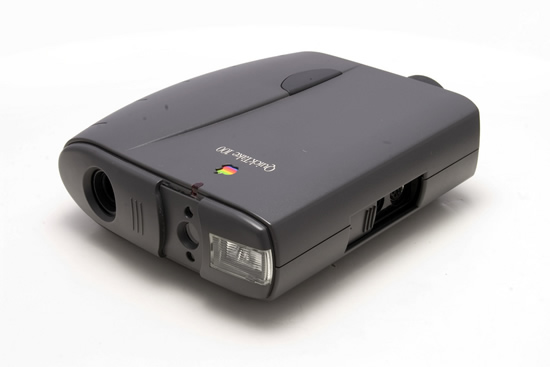 5. The Apple 1, better known as Apple’s first computer, was launched in 1976. Priced at $666.66, this computer was a thousand times slower in processing than the current Apple iPad. Also, Apple manufactured only 200 of these computers which were considered a luxury in their day. 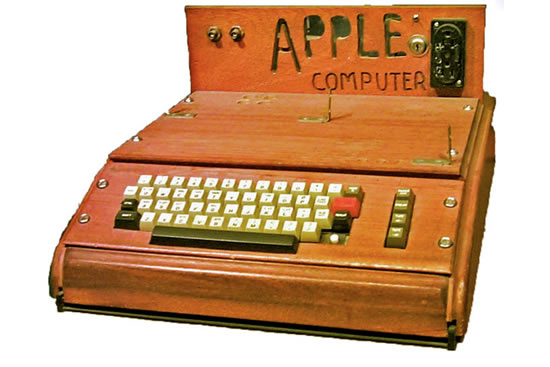 4. According to GDP statistics, with annual revenue of $108 billion, Apple could very well be the world’s 60th biggest country, or simply put, bigger than Luxembourg, Costa Rica and Monaco put together.

3. Till date, 18 workers have committed suicide in Apple’s factories. To keep incidents like these at bay, Apple has installed protective nets at its facilities in China. 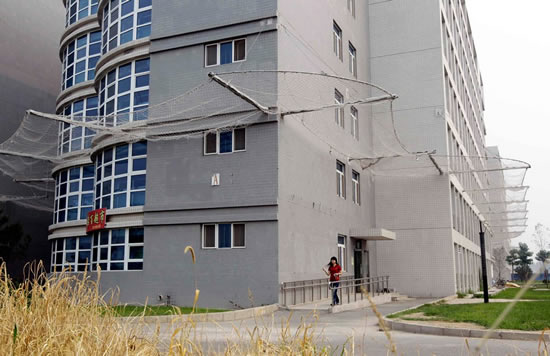 2. Apple’s 3rd founder Ronald Wayne sold his share to the company for just $800, an amount that would have topped $60 billion today. 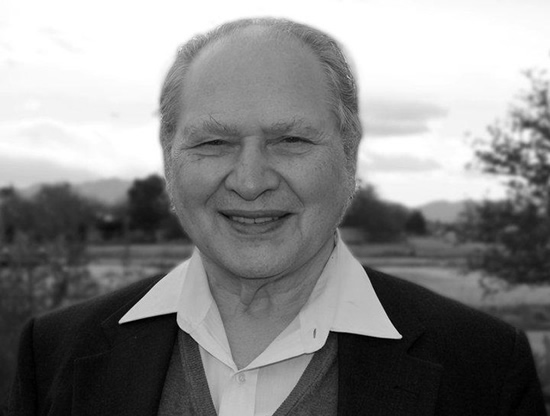 1. Today, the company is worth nearly $650 billion, more than Microsoft, Google and Intel put together! 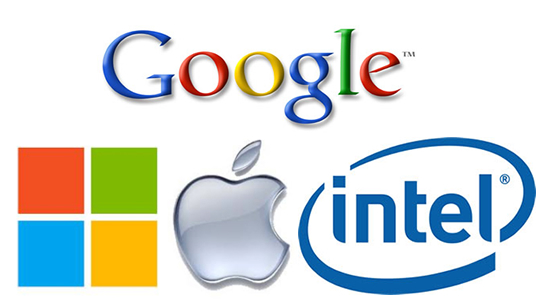